This year Athens hosts for the first time the 44th COSPAR Scientific Assembly of the International Commission on Space Research. The entire global scientific and space community is looking to Athens this week, with the city hosting over two thousand renowned scientists at the 44th COSPAR Scientific Assembly.  The Conference, which this year is being held in Athens from 16 to 24 July 2022, also aims to present the most important announcements of the Conference and to achieve the dissemination of science to the Greek and international audience.

The “ALPHA MISSION -ΔELOS: the [uncertain]  four seasons” concert will be screened as part of the closing ceremony on Friday 22 July at 7:30pm. Delos’ message will spread to the entire astrophysics community and beyond, just days after the 53d anniversary of the Apollo 11 space mission.

Major space agencies such as NASA, ESA, CNES, JAXA, CSA will be present with more than 2,000 world-class scientists, 3,500 scientific papers, 8 thematic sections and 12 panels, covering a wide range of topics from climate change to the use of microsatellites in sustainable development. Key presentations accompanying the conference include the presentation of the first images and results from NASA’s famous James Webb Space Telescope, already in orbit.

“The scientific programme of the conference covers studies and research results that extend from the Earth’s surface to the atmosphere, the Sun, the planets of the solar system, exoplanets, astrobiology, galaxies and even black holes“, said the President of the National Committee for Space Research of the Academy of Athens and President of the Scientific Organizing Committee of the conference, Mr. Stamatis Krimizis.

The scientists who have not managed to come to Athens will present their work via broadcasts, as did the famous Queen guitarist Brian May, who went online just before his live concert, demonstrating in practice the importance of the convergence between art and space technology.

Watch the video of his statement: 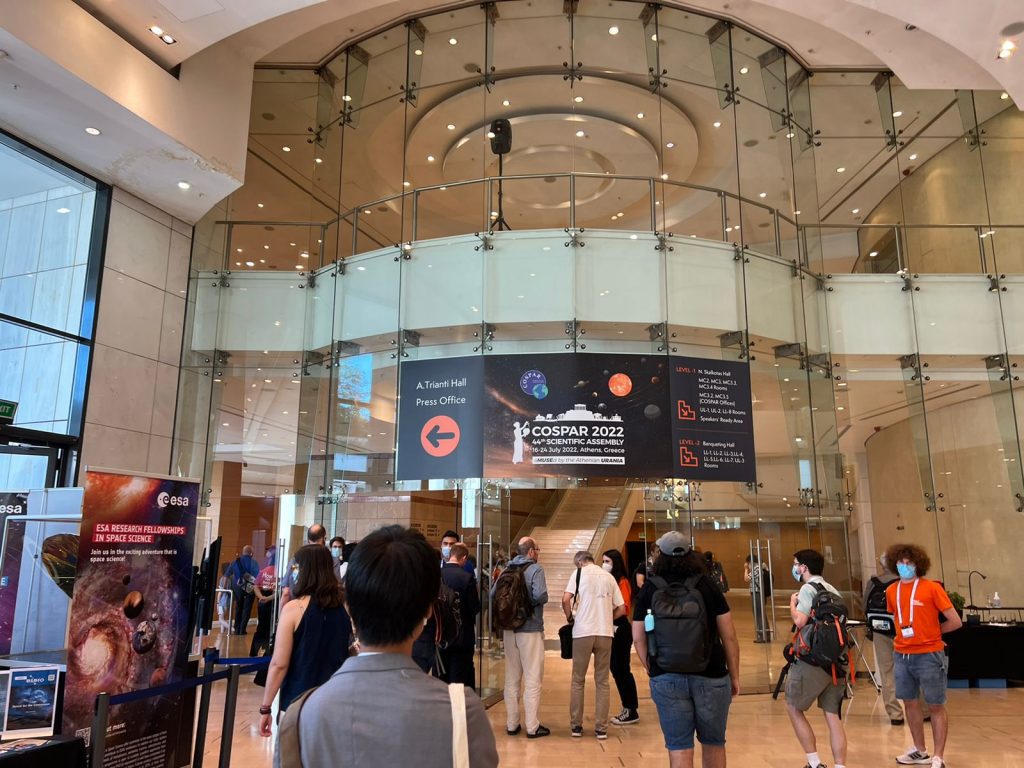 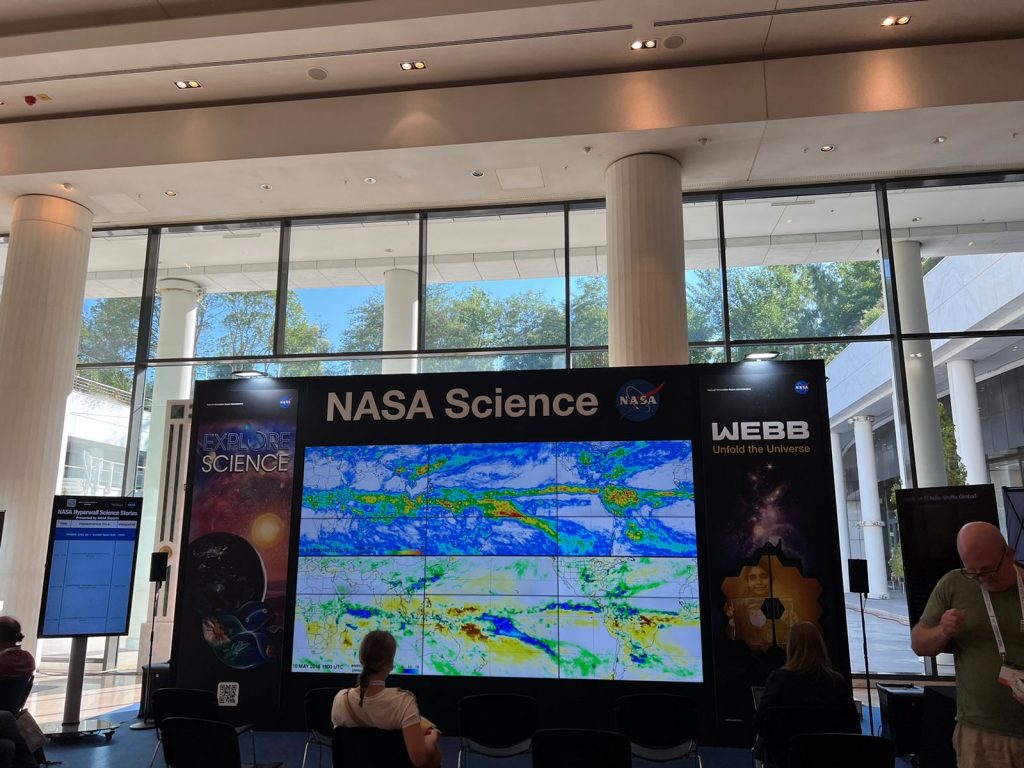 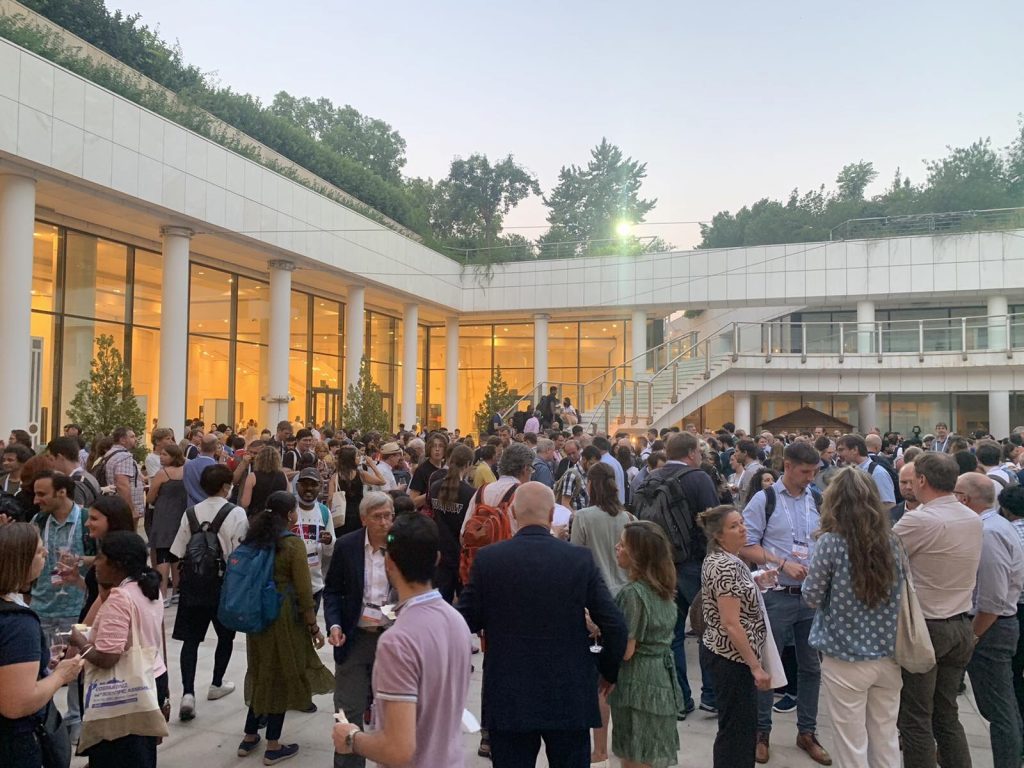 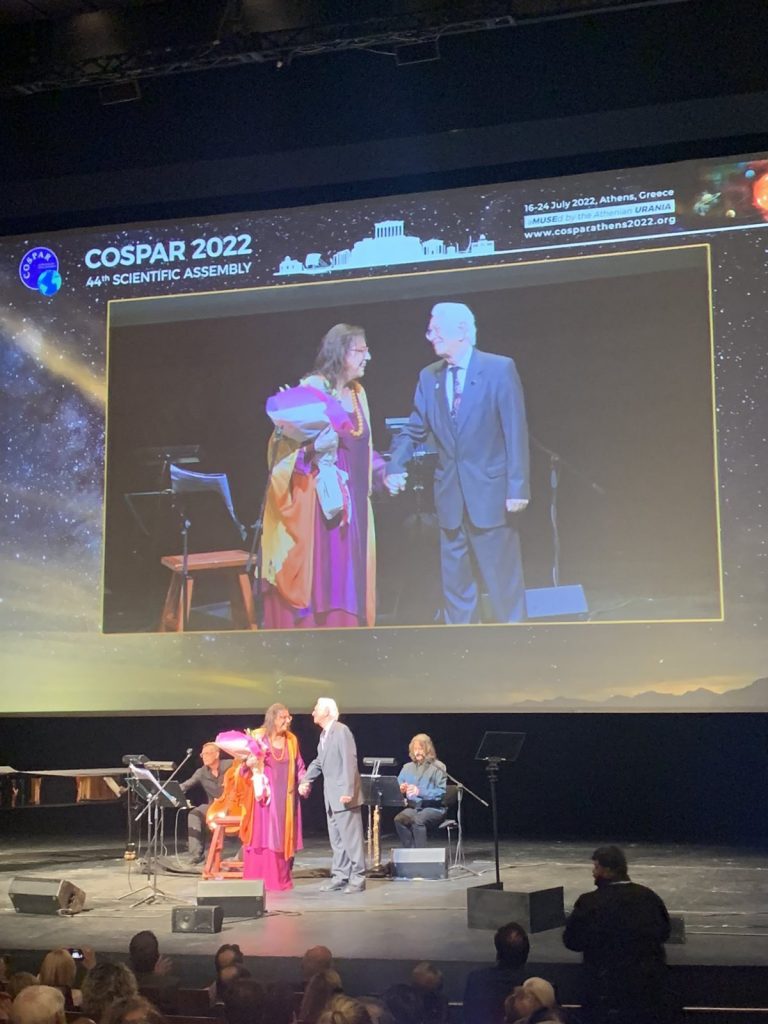 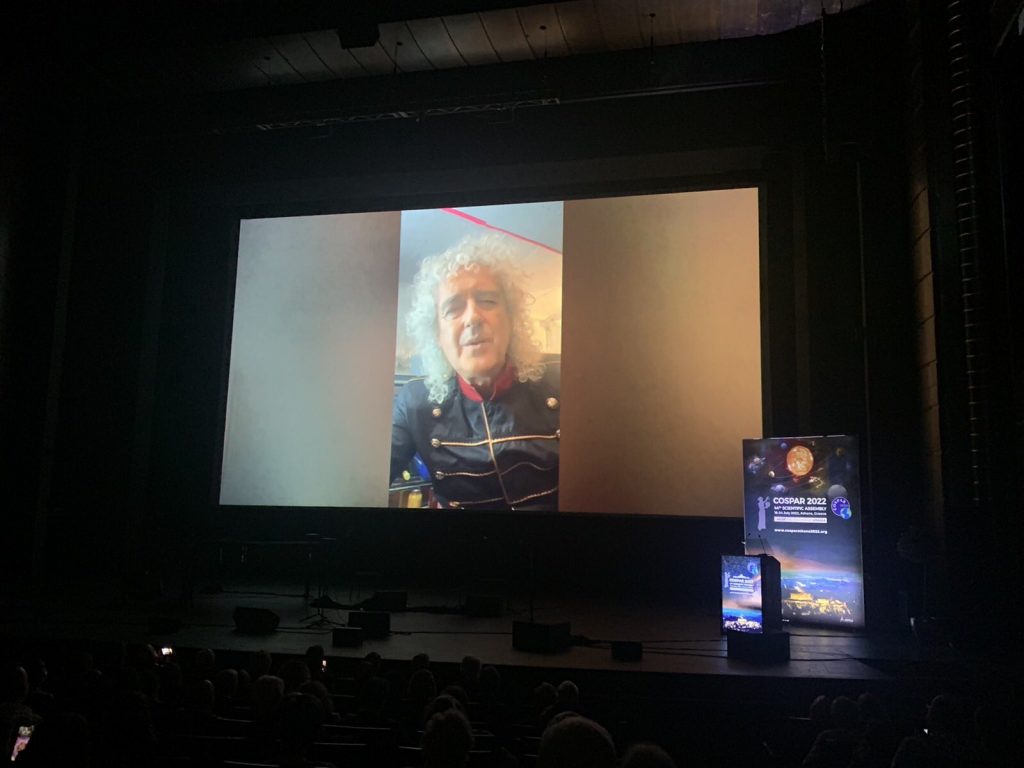