The unique concert “ALPHA MISSION – DELOS & the [uncertain] Four Seasons” held in Delos in May, was presented yesterday in a special screening at the European Parliament bearing a strong message on the same day that NASA decided to launch the ARTEMIS I mission to the moon.

The screening of the filmed concert “ALPHA MISSION – DELOS & the [uncertain] Four Seasons” in Brussels was a very important message of hope but also a wake-up call to the urgent need for action on the climate crisis. The sacred island of Delos, a UNESCO heritage site, already increasingly affected by the climate crisis, brought to the European Parliament – the cradle of modern democracy – the idea of a convergence between science, art, space and technology in the service of humanity and the Earth.

The event was attended by important representatives of politics, art and science, such as the President of the European Parliament Roberta Metsola, the Director General of ARTE Germany Wolfgang Bergmann, Alexandra Mitsotaki, President of the World Human Forum, MEP Maria Spyraki, who hosted the event, the Secretary General of the European Union Youth Orchestra Marshall Markus, the Director of the Yehudi Menuhin International Foundation Marianne Poncelet, astrophysicist Athena Kousteni, the President of the Hellenic Space Centre Ioannis Daglis, the Mayor of Mykonos, Konstantinos Koukas and young students from various universities. The screening was also attended by the soloist Diana Tishchenko (violin) who together with the lyre virtuoso Socrates Sinopoulos and the European Union Youth Orchestra (EUYO) performed the concert in Delos.

Greek MEP who hosted the event Maria Spyraki mentioned: “To host such an event, within the premises of the European Parliament, where the core elements of democracy and modern civilisation lie upon, makes more pressing the need to continue collaborating and working for one of the most demanding- on a global level -environmental legislations in order to tackle climate crisis.”

At her welcoming remarks, the President of the European Parliament, Roberta Metsola highlighted the importance, in order to tackle the climate crisis, to remain openminded and remember that we are all in this together. “We need to look for wisdom in the eras that have passed and as the ALPHA MISSION initiative points we need to recognise that it is only through the collaboration of different disciplines altogether with this wisdom that we can effectively address the biggest challenges”.

Alexandra Mitsotaki, President of the World Human Forum, that initiated the project said: “ It is a very special day today because Artemis finally flew. To the moon and beyond and it brings a message for all of us, for humanity: To built using science and technology that go hand in hand with art, spirituality and the humanities, this ancestral intelligence that has been around not only in my country Greece but allover the planet. A wisdom to treat nature differently than how we do today. To begin a symbiotic relationship.”

After the screening in the discussion that followed Wolfgang Bergman, Managing Director ARTE Deutschland that coproduced the concert, mentioned that it was a once in a life time experience. “It was by chance the exact date of the 30th celebration of Arte  and there could not have been a better celebration of this idea of a joined European channel like ARTE”. Marshall Markus Director General of the European Union Youth Orchestra, said that this was one of the rare projects that fulfil what he calls the great five criteria. “Number one, a great connection with tradition but as well huge innovation, amazing artistic excellence and fourthly incredible social relevance. Lastly, as the orchestra is a metaphor of us coming together, we worked as if we had been together for years and in harmony with the island For me it was an unforgettable project”. The project for Diana Tishchenko, the soloist of the concert, was an experience to carry this for life. “To be part of this good purpose with music is just so fulfilling. I am so grateful for this.” 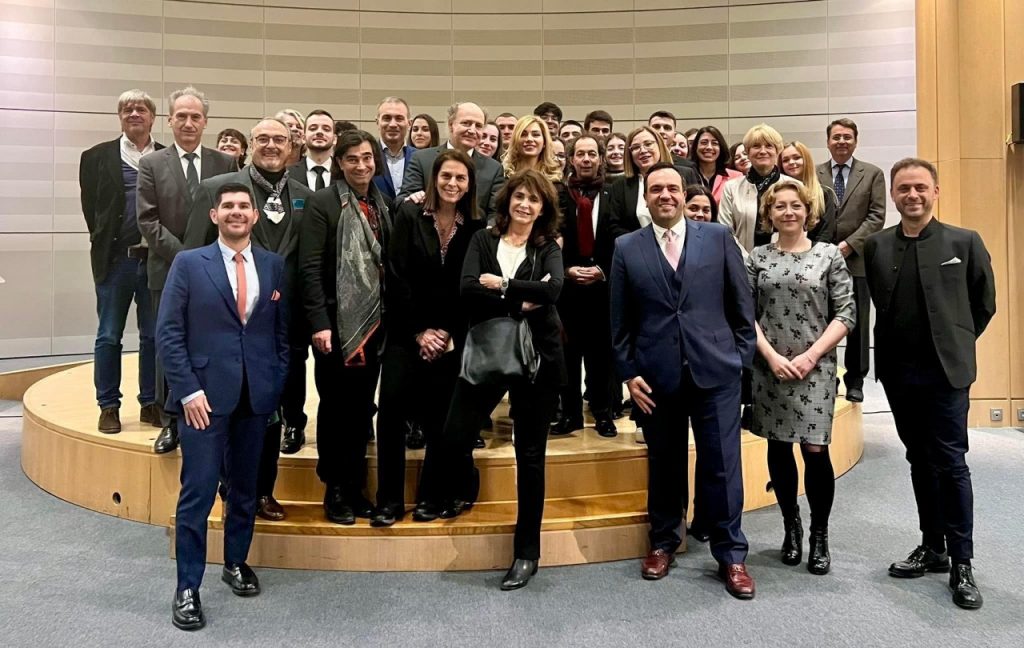 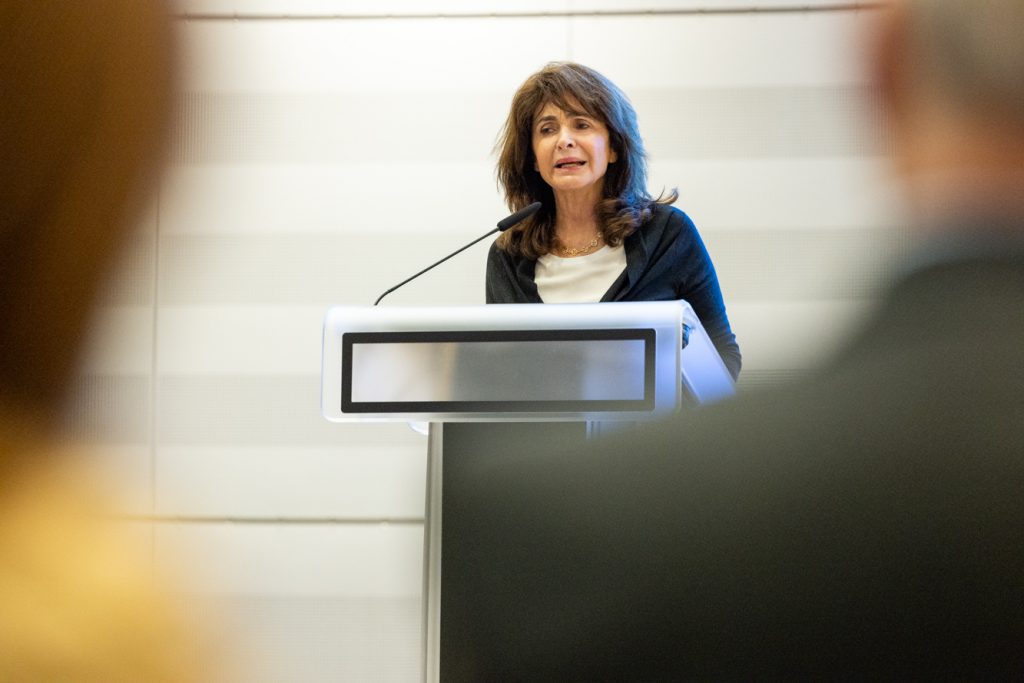 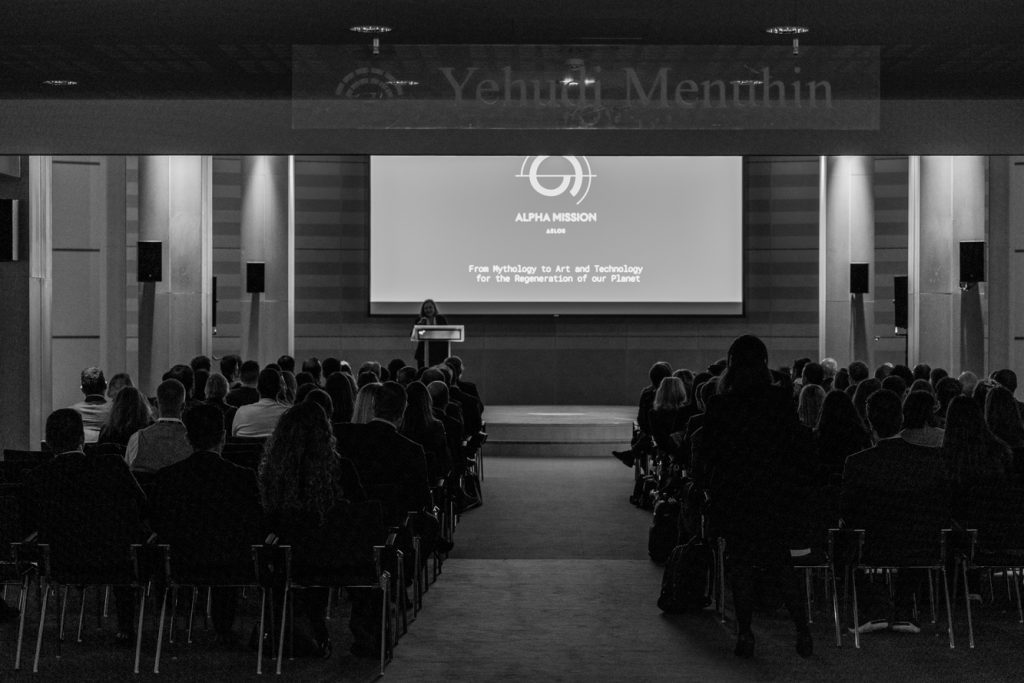 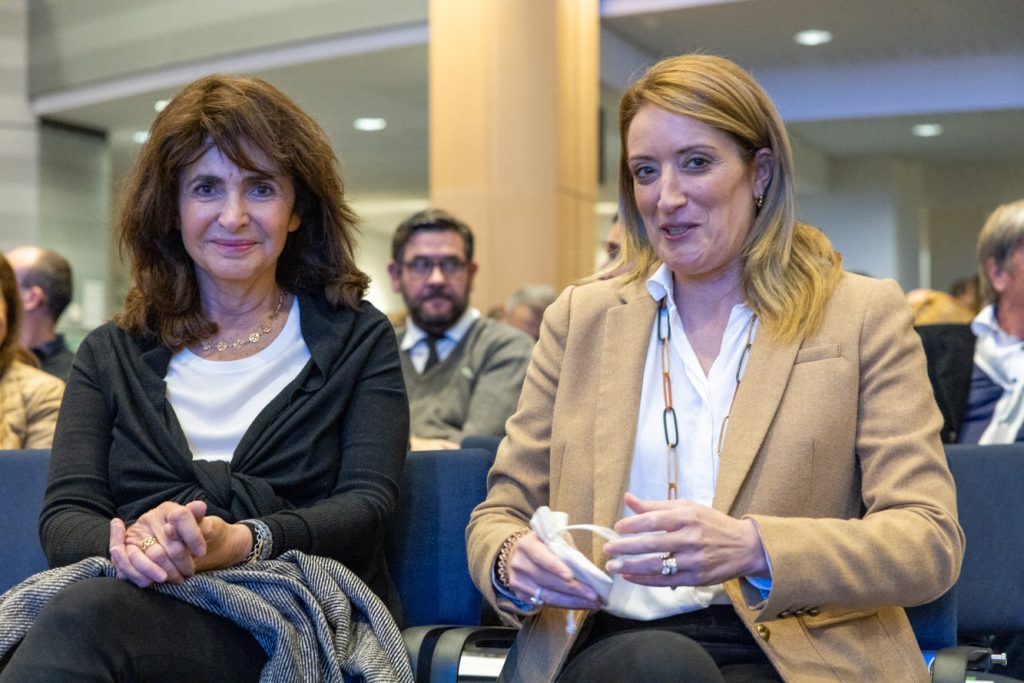 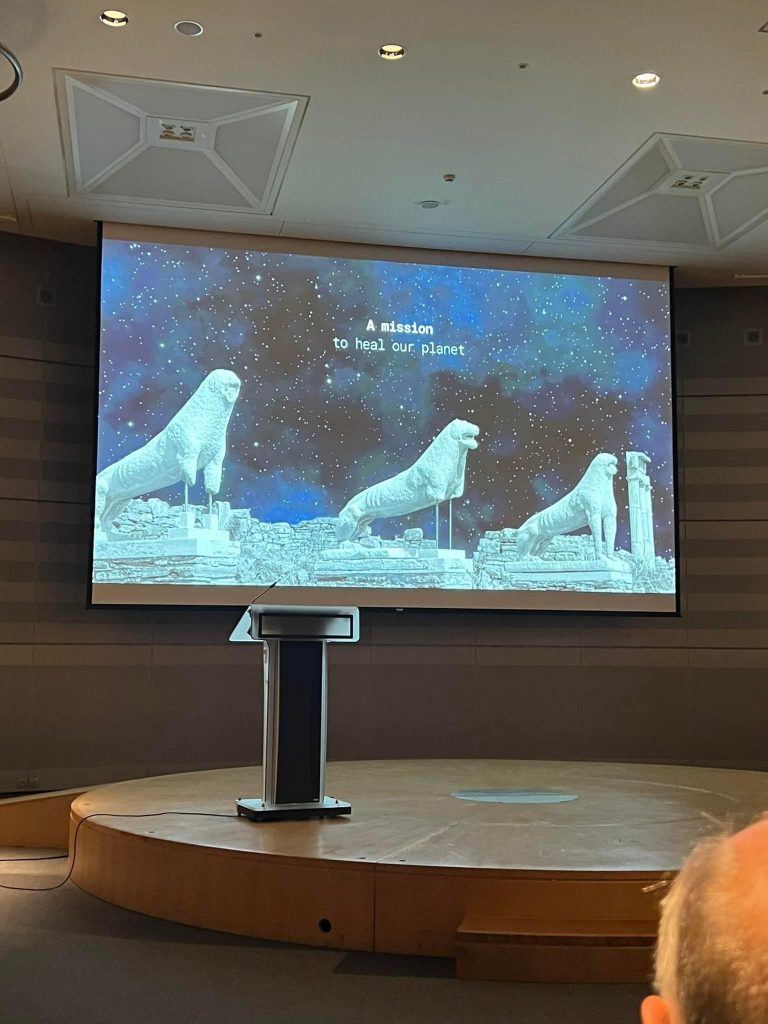