On 30 May, the emblematic Greek island of Delos -the cosmopolitan centre of the Mediterranean in antiquity, now an open museum- comes to life again! For the first time in its thousands of years of history, Delos will host a classical music orchestra for a broadcast concert of an international scope and great symbolic value.

The European Union Youth Orchestra (EUYO) together with Ukrainian & Russian musicians and soloists the Ukrainian rising star Diana Tishchenko (violin) and Greek virtuoso Sokratis Sinopoulos (lyra) will perform Vivaldi’s The Four Seasons, improvised episodes for Lyra, Carmen Fizzarotti’s Floating Autumn from “The [uncertain] Four Seasons” and Marshall Marcus’ 17 Strokes of the Bell for Peace and Sustainability.  This programme has been specially created to underscore the uncertainty about the future of the planet if we do not act urgently.

The concert will be live-streamed (19:30 CET) on ARTE, on the social-media platforms of Cultural and Technological institutions, and projected onto big screens in various cities around the world. It will additionally be broadcasted on ARTE’s Sunday TV concert on 5 June -17.25 (CET) in Germany and 18.25 (CET)  in France. The concert is available on arte.tv from 30th  May until end of August. 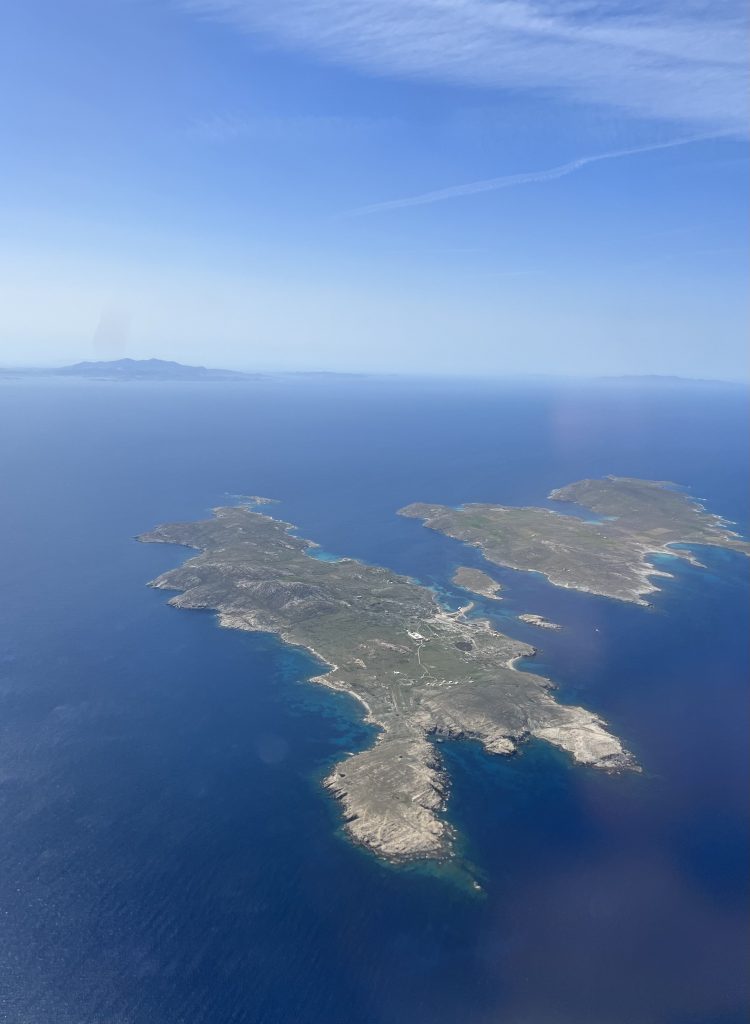 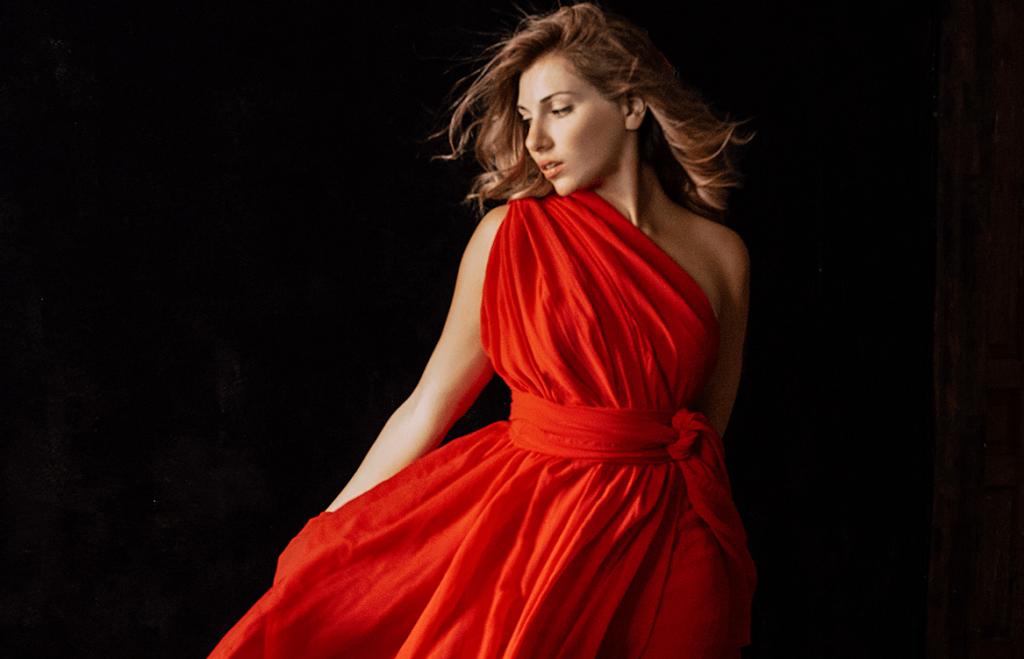 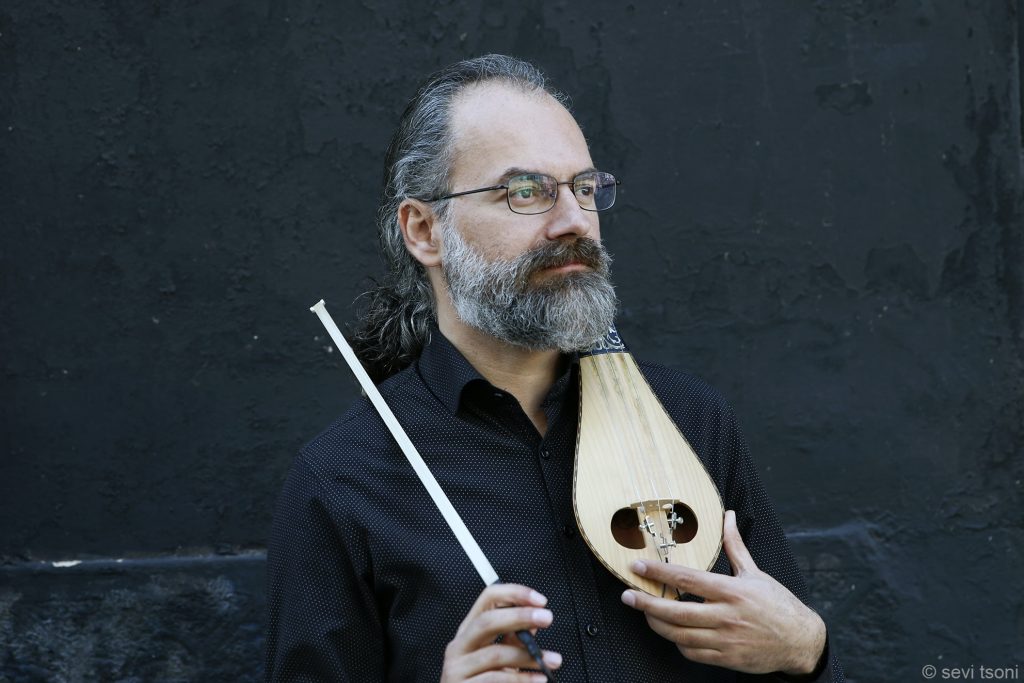